I ATE MEAT ON GOOD FRIDAY.

Posted on April 9, 2018 by thecenterforcontemplativepractice 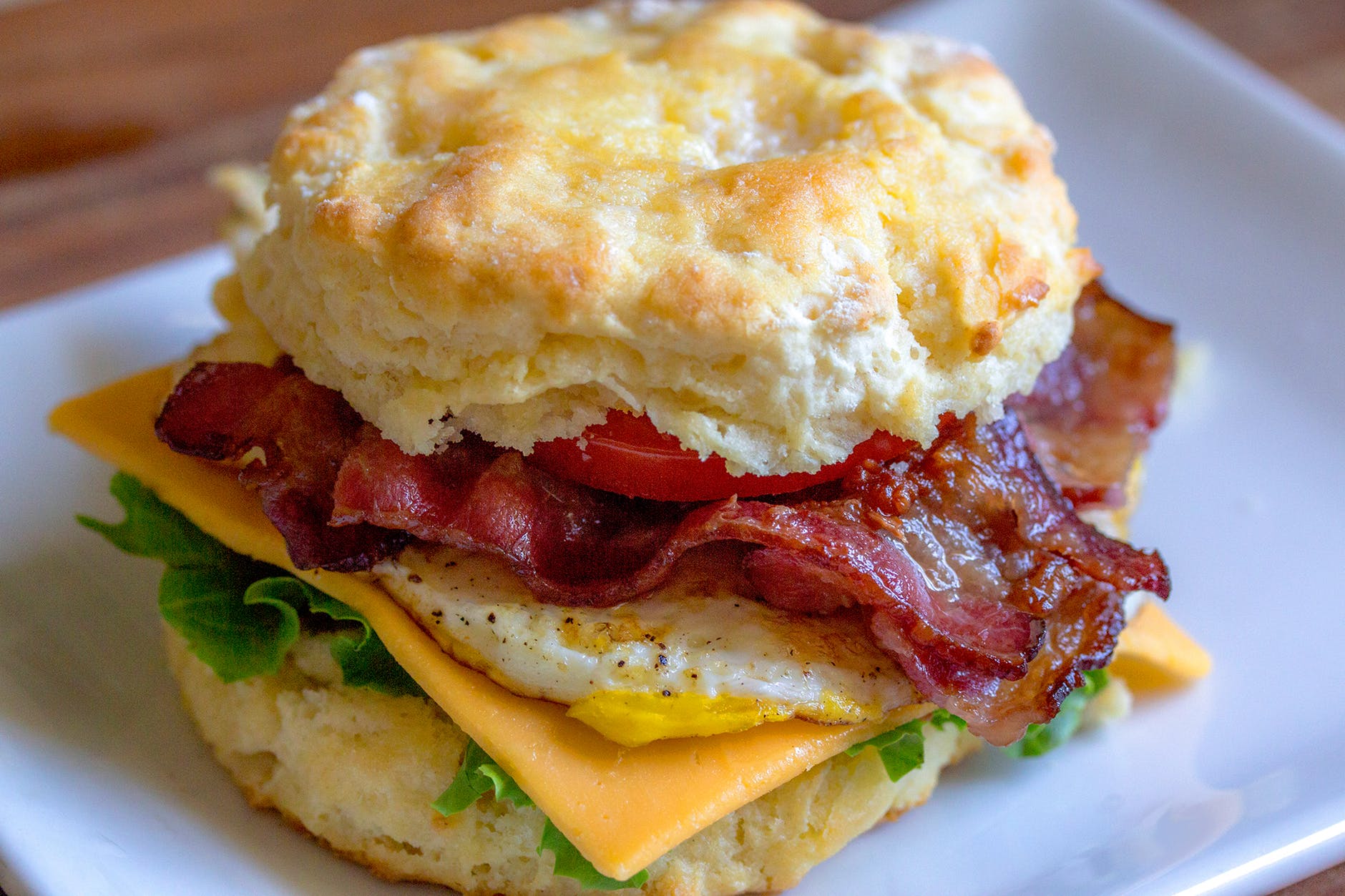 Are you crazy, you say?  You ate meat on Good Friday, the one of two days (the other being Ash Wednesday) that you are asked to give up meat (abstinence) each year? The sign that you really follow the spirit of the law and not just the letter, and you are meat?

That’s me.  I am a sinner alright. I am not proud of what I did. Let me share what happened.  I started out Good Friday reciting the Liturgy of the Word (no Eucharist) like a good boy.  Proud of myself, I thought I would go through the day thinking about the passion and death of Christ that leads to the Resurrection, like a good boy.  That morning, I remember thinking how I would not eat meat on Friday because I would never go near a Five Guys, McDonalds, Wendy’s or Chick-fi-la, like a good boy. I am not like the rest of those unbelievers who wolf down a bbq sandwich at Sonny’s or 4 Rivers Smokehouse on Friday, like a good boy.

Here it is Friday and I am sitting at home when my wife asks me what I want for lunch. I say, without thinking, a cheese sandwich, not thinking of offering up my lack of food in reparation for my sins, like a good boy. She says, want a bacon sandwich?  I think, that sounds good, already smelling the crisp bacon on two slices of Publix Mountain Bread. Yummy. The bacon sandwich was good, in fact great. That crisp bacon just melted in my mouth and I enjoyed every bite, like a good boy. No thoughts of Good Friday, no denying self to follow Christ by abstaning from meat, like a good boy would. From one to three in the afternoon, I took a nap, content to think about Jesus in Philippians 2:5-12 and what he did for us out of love to enable us to be adopted sons and daughters, like a good boy would. At  330 p.m., after having watched my normal program, The Herd, with Colin Cowherd, I sat upright in my chair and said, “My God, I ate meat on Friday!!!!!!!” like a bad boy.

I asked Jesus to be merciful to me, a sinner, not just for not eating meat, which is trivial in itself, but for recreating the sin of Adam and Eve once more, which, after all is what sin is. Satan had beaten me, but not Christ, and it was gloating over the win, much like it did with the seeming victory over Job  (Read the Book of Job). Just when I think I am strong, God comes along and reminds me that I am so suseptible to sin that it only His light that allows me to overcome the darkness. Left to following what the world wants, I would perish in a sea of Original Sin, alone in a vast wilderness of ocean with no boat, no food, no water.

The devil had good reason to laugh. I had made a complete fool out of myself, which is a good way to think about sin, missing the mark that you set out for yourself, in this case, the mark being to have in you the mind of Christ Jesus.

I used to think of sins like that of being wrong because I break the law which says I should not eat meat on Ash Wednesday, the Fridays of Lent, and Good Friday. The wrong here was in placing power in me and not thinking of God. It was the classic sin of Adam and Eve, the archetypal sin of all to come, preferring Devil to God, or in my case, not even being away of what was going on.

Being a Lay Cistercian, I have come to be aware that this was an opportunity missed to love God with all my heart, my mind, and all my strength, and my neighbor as myself. It is a chance for me to practice the Tools for Good Works of St. Benedict’s Rule, Chapter 4 and return good. Temptation in itself is not evil, it is in forgetting that God is God that is insideous. It one sense, it is thanking God for giving me that grace to recognize that I am in need to daily take up my cross through doing the Cistercian practices which lead to my increasing and the devil decreasing, which in turn is occasion for Christ increasing in me and I not dying to self again.  Sin is the opportunity to recognize who you are in the sight of God (humility) and respond once more by asking for mercy on so weak a human that need daily santification of his humaness to recognize what is really going on in his life.

It is in this sense, that all the times we think we are god and fail that helps us remind ourselves that we are adopted sons and daughters of the Father. You are not me, I am not you; God is not you, and you, most certainly, are not God.

Jesus forgives all of us but with a challenging command in John 8: 7-11

“When they kept on questioning him, he straightened up and said to them, “Let anyone among you who is without sin be the first to throw a stone at her.” 8 And once again he bent down and wrote on the ground. 9 When they heard it, they went away, one by one, beginning with the elders; and Jesus was left alone with the woman standing before him. 10 Jesus straightened up and said to her, “Woman, where are they? Has no one condemned you?” 11 She said, “No one, sir.” And Jesus said, “Neither do I condemn you. Go your way, and from now on do not sin again.”
Because we live in the constant influence of Original Sin, and since we are not intrisically evil but only prone to evil, we can choose good and evil. When we choose evil over good, as did the example of the woman caught in adultery, Jesus does not condone the sin but is merciful to the sinner, with this admonition, go and sin no more.  This repentance means you recognize that God is God and you are you. It is not just humility but the obedience that you will try to convert your life to what is good instead of evil. Eating meat on Friday is not about the chewing of meat at all, but about recognizing that God is God and you are in need of constant redemption to save you from ending up like Adam and Eve. Adam and Eve had only one change and blew it. You and I have many changes to make to move move from self to God, but we can’t do it without God’s help and in the case of Lay Cistercians, without community who is the Body of Christ on earth. I am glad God is God and not me, even though I test that nearly every day. How about you?
Praise to God the Father and the Son and the Holy Spirit, now and forever. The God who is, who was, and who is to come at the end of the ages. Amen and Amen.  Cistercian doxology.

← CAN YOU ANSWER THESE QUESTIONS?
SEVEN CISTERCIAN MARTYRS OF ATLAS →