TOP TEN MOVIE FAVORITES: A life at the movies.

Posted on August 24, 2022 by thecenterforcontemplativepractice 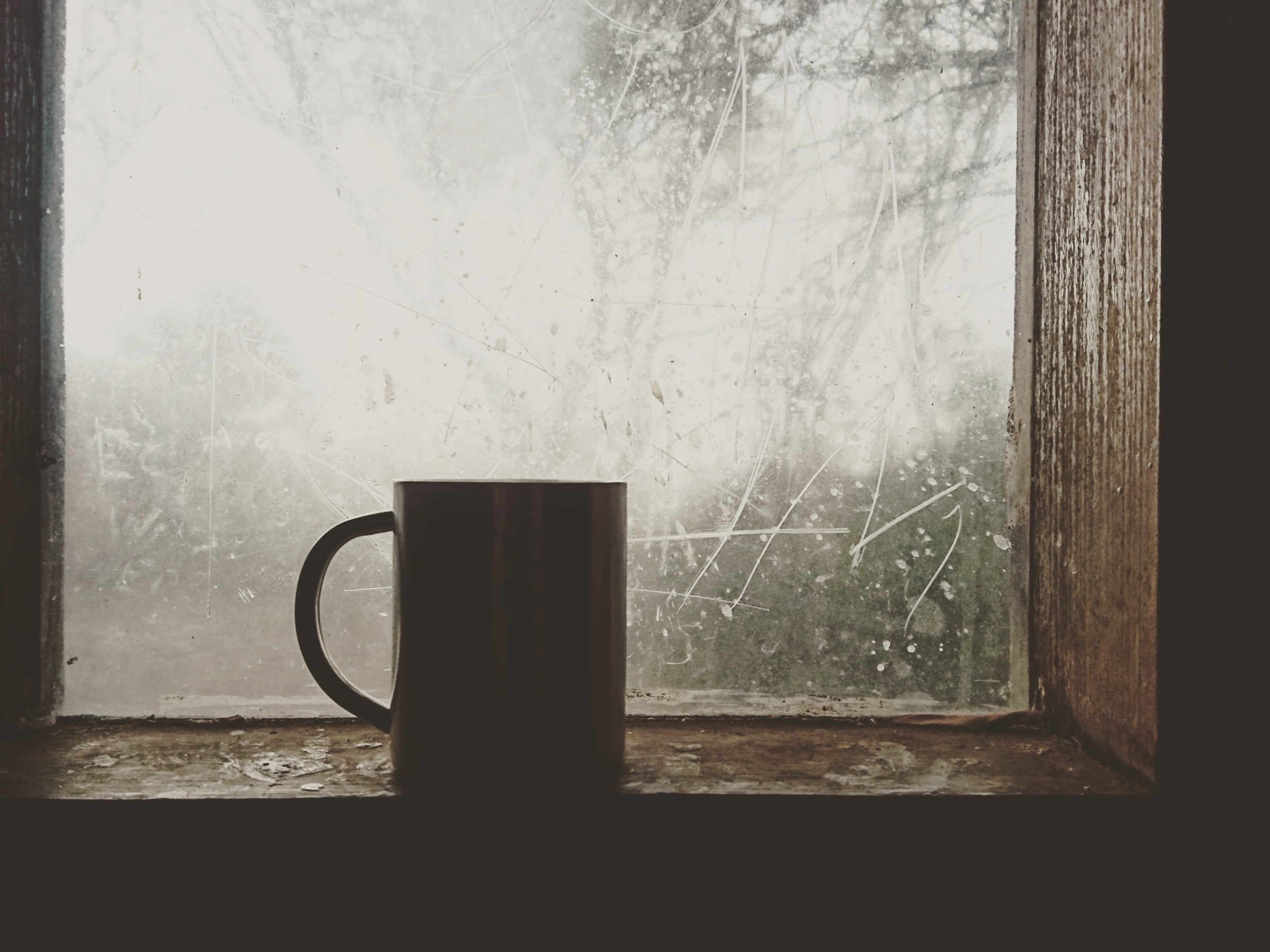 What follows is what came from my Lectio Divina (Phil 2:5) meditations. I need to acknowledge Brother Michael, O.C.S.O. and Father Cassian, O.C.S.O., monks both at the Monastery of Our Lady of the Holy Spirit, Conyers, Georgia, for expanding my idea of Lectio to group Lectio, photos, and music Lectio and even sitting down to a computer and letting the Holy Spirit dictate what to say. I must tell them I have a problem with their suggestions and guidance. I don’t know how to turn off the spigot of the Holy Spirit. I guess that is a good problem to have.

If you know what the Left Hand of God is, then you know that it is a movie starring Humphrey Bogart, actually, his last film as well as for Jean Tierney made in 1955, although she was having severe emotional problems during the filming. https://www.bestmoviesbyfarr.com/articles/gene-tierney-pictures/2015/11  At the end of his life, Bogart had terrible coughing spells between takes for the movie. You can see age in his weathered face. Lee J. Cobb plays the War Lord in this film set in China in the 1940s. I bring this up because you can now see it on Comcast movies if you wish. I rate the Left Hand of God as one of my top ten movies of all time.

Other top ten movies are:

1. Gregory Peck in Keys of the Kingdom (and anything else he was in)

2. Charlton Heston in Ben Hur (and anything else he was in)

3. Gene Kelly in Singin’ in the Rain (and anything else he was in)

4. Fred Astaire and Ginger Rodgers in Top Hat (and anything else they were in)

5. Humphrey Bogart in The Left Hand of God (and anything else he was in)

6. John Wayne and Maureen O’Hara in The Quiet Man (and anything else they were in)

7. Basil Rathbone in The Court Jester (and anything else he was in)

8. Cary Grant in Gunga Din, Victor McLaglen(and anything else any of them were in)

9. Gary Cooper in Lives of a Bengal Lancer (and anything else he was in)

10. Katheryn Hepburn, Jimmy Stewart, and Cary Grant in The Philadelphia Story (and anything else any of them were in)

11. Spencer Tracy in Inherit the Wind (and anything else is was in)

Notice anything about this list? Something out of place?

Seeing how movies can relate to Christ might seem like a stretch. Think about it for a moment. As a Lay Cistercian who does Lectio Divina at least once every day (Phil 2:5), I try to relate everything to this saying, “have in you the mind of Christ Jesus.”

This movie is not for everyone, but for anyone wishing to grow deeper in the Mystery of Faith, to sit on a park bench in the dead of winter and wait for the heart of Christ to come by and touch you with His love. To paraphrase the book Little Prince, the time you take to wait for someone to come by your bench is meaningful. What is essential is invisible to the eye. https://en.wikipedia.org/wiki/The_Little_Prince

To those who see this movie and interiorize its message of love and hope, there awaits a final showing at the end of time, a Gala Grand Movie Premier. Everyone will be there. You don’t want to miss it. Oh, I forgot, you must have a ticket to get in. The good news is that Christ gave everyone a ticket upon their birth, but not everyone realizes what they have. They redeem their ticket upon their Baptism and Confirmation. Lose your ticket? No problemo! Christ makes all things new…now and Forever. And don’t forget to buy popcorn and a drink.

Praise to the Father, the Son, and the Holy Spirit, now and forever. The God who is, who was, and who is to come at the end of the ages. Amen and Amen. –Cistercian doxology

← TWO TYPES OF CATHOLICISM: A Lay Cistercian looks at the duality of three new approaches to the Sacred.
I HAVE A GHOST WRITER →