THE SACRAMENT OF RECONCILIATION: A penance of conversion.

Posted on March 3, 2022 by thecenterforcontemplativepractice 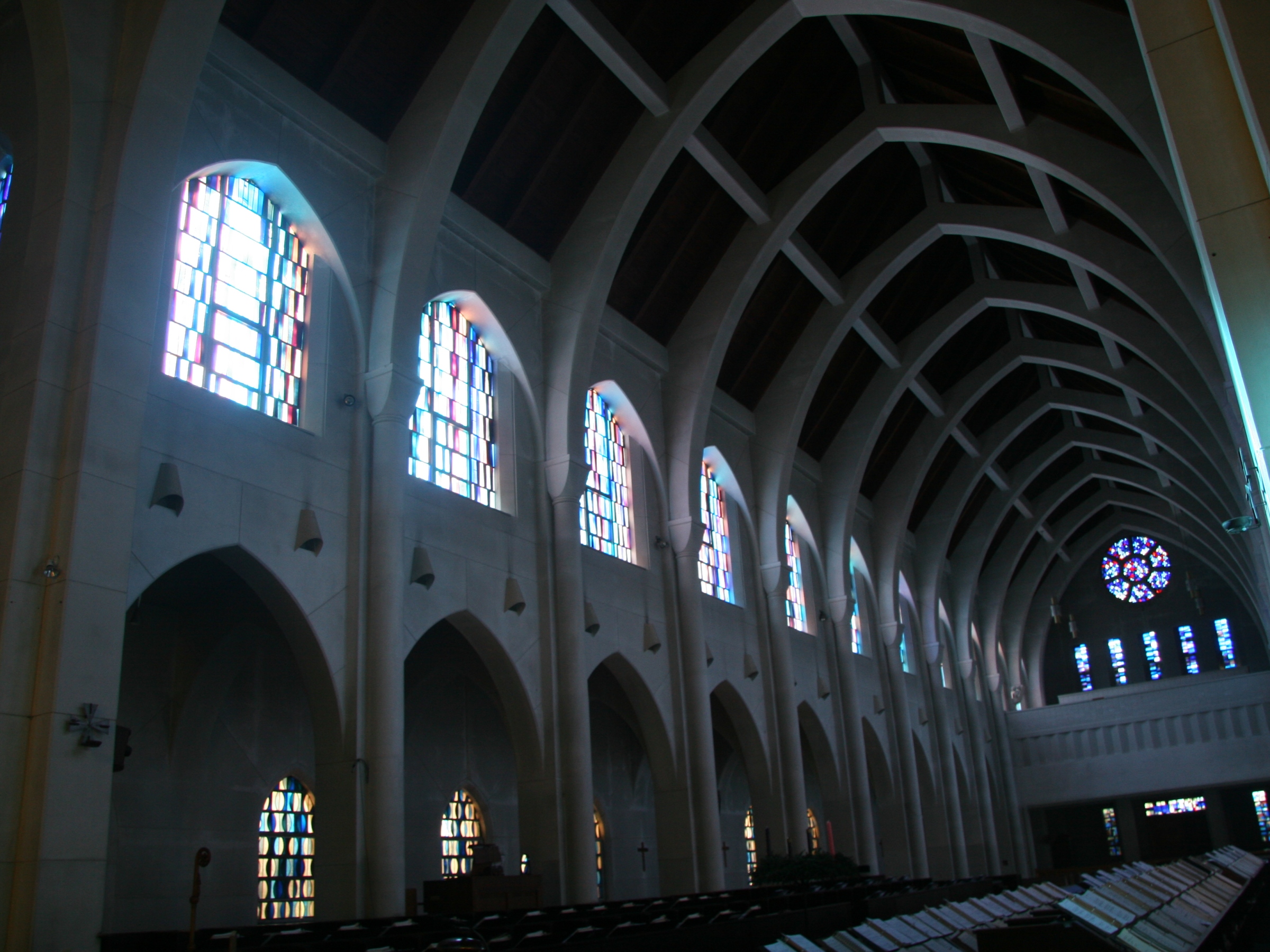 For the many times I have gone to confession and received a penance from the priest, it was to recite Three Hail Marys and make a true promise not to sin again. No amount of penance by me can make up for my sins. The Three Hail Marys are just a token of my desire to start over once more. I don’t know this for a fact, but I think a simple act of contrition is all God wants from us, just as all I can give God that he does not have, is a simple thank you.

THE HABIT OF BEING PENITENTIAL

In keeping with my penchant for always trying to discover the deeper (or higher) meaning in each new facet of The Christ Principle, there are three stages or steps I use to prepare my mind to meet Christ. This is important because, just like meeting the Pope or a Patriarch, I should prepare myself with the proper attitude, dress nicely, and wait patiently to be received.

PREPARATION — I sit in silence and solitude on the last bench in church and remind myself of my center (Philippians 2:5). I ask for mercy and for humility to be worthy to sit in the presence of Jesus and wait.

ACT OF CONTRITION — The great act of contrition by Christ to the Father allowed humans to approach the unapproachable, now with a mediator who was both God and also one of us, like us in all things but sin. I both confess those sins in kind and number to the priest and ask for mercy by saying an act of contrition. In this part, the priest is Christ, who has the authority to bind and lose.

Appearance to the Disciples.*

19On the evening of that first day of the week,j when the doors were locked, where the disciples* were, for fear of the Jews, Jesus came and stood in their midst and said to them, “Peace be with you.”

20When he had said this, he showed them his hands and his side.* The disciples rejoiced when they saw the Lord.k

22* And when he had said this, he breathed on them and said to them,m “Receive the holy Spirit.

24Thomas, called Didymus, one of the Twelve, was not with them when Jesus came.

25So the other disciples said to him, “We have seen the Lord.” But he said to them, “Unless I see the mark of the nails in his hands and put my finger into the nailmarks and put my hand into his side, I will not believe.”o

26Now a week later his disciples were again inside and Thomas was with them. Jesus came, although the doors were locked, and stood in their midst and said, “Peace be with you.”p

27Then he said to Thomas, “Put your finger here and see my hands, and bring your hand and put it into my side, and do not be unbelieving, but believe.”

29* Jesus said to him, “Have you come to believe because you have seen me?r Blessed are those who have not seen and have believed.”

30Now Jesus did many other signs in the presence of [his] disciples that are not written in this book.s

31But these are written that you may [come to] believe that Jesus is the Messiah, the Son of God, and that through this belief you may have life in his name.t

PENANCE AND REPENTANCE What I need in each act of repentance is to place myself in the presence of Christ and recite one of the Seven Penitential Psalms (usccb.org). I try to prepare my heart BEFORE I receive the Sacrament of Reconciliation, or Adoration of the Blessed Sacrament, much in the same way as Scripture recommends I place burning coal on my lips before I do the Lord’s will like Isaiah did.

The Sending of Isaiah.

1In the year King Uzziah died,* I saw the Lord seated on a high and lofty throne,a with the train of his garment filling the temple.

3One cried out to the other:

“Holy, holy, holy* is the LORD of hosts!

All the earth is filled with his glory!”

4At the sound of that cry, the frame of the door shook and the house was filled with smoke.* c

6Then one of the seraphim flew to me, holding an ember which he had taken with tongs from the altar.

7He touched my mouth with it. “See,” he said, “now that this has touched your lips,* your wickedness is removed, your sin purged.”e

9* And he replied: Go and say to this people:

Listen carefully, but do not understand!

Look intently, but do not perceive!f

10Make the heart of this people sluggish,

dull their ears and close their eyes;

and their heart understand,

and they turn and be healed.g

* Until the cities are desolate,

and the land is a desolate waste.

12Until the LORD sends the people far away,

and great is the desolation in the midst of the land.

13If there remain a tenth part in it,

then this in turn shall be laid waste;

As with a terebinth or an oak

whose trunk remains when its leaves have fallen.* h

Holy offspring is the trunk.

I recommend that priests consider giving one of the Seven Penitential Psalms penance within the Sacrament of Reconciliation. In addition, teach people the three levels of making a firm purpose of amendment (as above).

The purpose of the Sacrament is to meet Jesus and ask Him to make all things new again and seek forgiveness, plus adding that you will go and sin no more. Jesus, Himself, taught us this.

← SHAME ON YOU
THE TRUE COST OF BULLYING →