SO, WHERE DID EVIL COME FROM?

Posted on December 18, 2017 by thecenterforcontemplativepractice 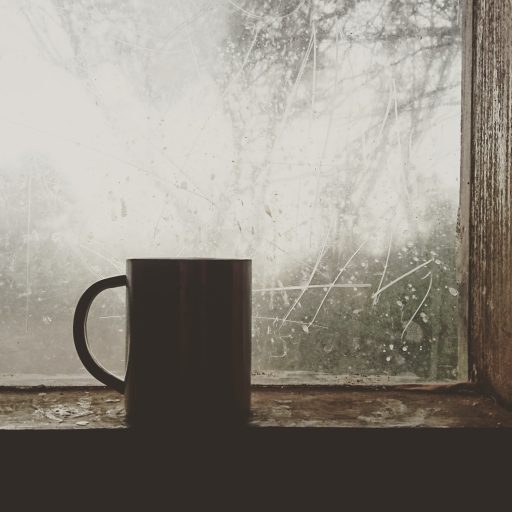 Forgive me for being so maudlin. I get into these spells once in a blue moon, thinking of topics that seem way off (more so than usual). In my Lectio Divina dream, one where I don’t know if I was awake or asleep, I thought of my usual reading, Philippians 2:5, “Have in you the mind of Christ Jesus.” What came out was a series of questions as follows (in no order of priority).

← LECTIO DIVINA: Pray as you can
THE CHRISTMAS CONUNDRUM →