HOW CAN YOU PRACTICE SILENCE IN THE MIDST OF CHAOS?

Posted on September 18, 2017 by thecenterforcontemplativepractice 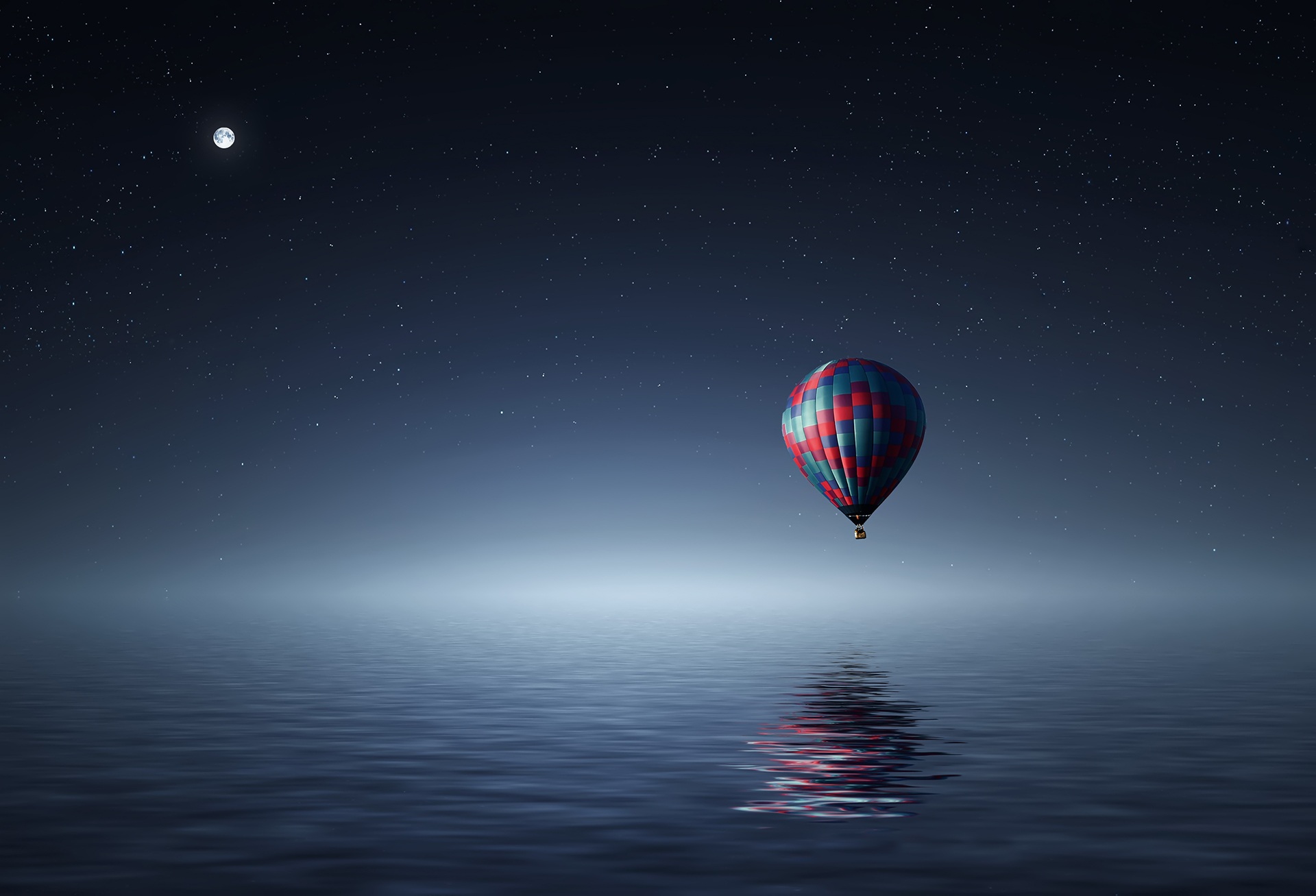 It might seem like a contradiction to say that you can practice silence in the midst of the turmoil of living life each day. Traditionally, monks and nuns are those men and women who seal themselves away from the so-called noise of living in order to gain the ability to focus solely on God.  They are called contemplatives.  I am not a contemplative, merely one who aspires to follow and learn from the Cistercian spiritual men and women who have gone on before me.

Silence is not just the absence of noise or sound but rather a disposition of the mind to use both silence and solitude to focus on allowing God to speak.  To be sure, there is the noise of daily living inside as well as outside the monastery. Again, using one of the rules of the Spiritual Universe, the Rule of Opposites, as soon as you think SPIRITUAL, you think the opposite of what the world considers silence. The silence of the heart for one who seeks God is different than the one who seeks to be alone without any sounds. What is most active is the mind and the human mind searches an invisible but instinctual sense of belonging. This famous passage is from St. Augustine’s Confessions (Lib 1,1-2,2.5,5: CSEL 33, 1-5) in which Saint Augustine states “You have made us for yourself, O Lord, and our heart is restless until it rests in you.” Contemplation, without the source of divine energy and the authentic object of human focus, is just thinking nice thoughts about life. For someone who wants to move from self to God, nice is not nice enough.

When I attended the Bureau of Studies in Adult Education at Indiana University in 1974, I spoke with a devotee of transcendental meditation who was a classmate, when that was still in vogue and had a great discussion about the merits of freeing the mind from the burdens of noise and distractions to just focus on just being.  Over the years, as I tried meditation and focusing on my being, I was left without of any meaning or product from my endeavors. Later on in life, I focused my contemplation on the Lectio Divina and just sitting on a park bench and waiting for God to show up, or as the Spirit prompted, to just be content to have my heart next to the heart of Christ.  What transcendental meditation could not do for me personally was to bring God into the equation, which in the last analysis is the only game in town worth playing.  What sounds like a complete waste of time is actually the sign of contradiction. God speaking in the midst of chaos, God making sense out of the senseless Tower of Bable that asks us to follow this or that way and gain meaning.  Again, the words of St. Augustine, that great seeker of meaning says, “You have made us for yourself, O Lord, and our heart is restless until it rests in you.”

It is the time it takes to carve out space and line it with the silence that is the enduring prayer of glory and honor to the Father through the Son in the unity of the Holy Spirit. As one who aspires to be a Lay Cistercian, I face the silence of God every time I try to enter into contemplation with the Holy. I face the silence of the world every time I try to focus on The One. I struggle to not let interruptions interrupt my conscious linking of my self to God. I know that I let go; God does not let go. It is being aware that the total act of my offering of self to God is itself a prayer of God’s great patience and love for such a broken-down old Lay Cistercian. That in all things, may God be glorified. –St. Benedict

← TOP FIVE CISTERCIAN INTERNET SITES
IN WHICH OF THESE TWO CHURCHES DO YOU PRACTICE? →