Posted on August 18, 2017 by thecenterforcontemplativepractice 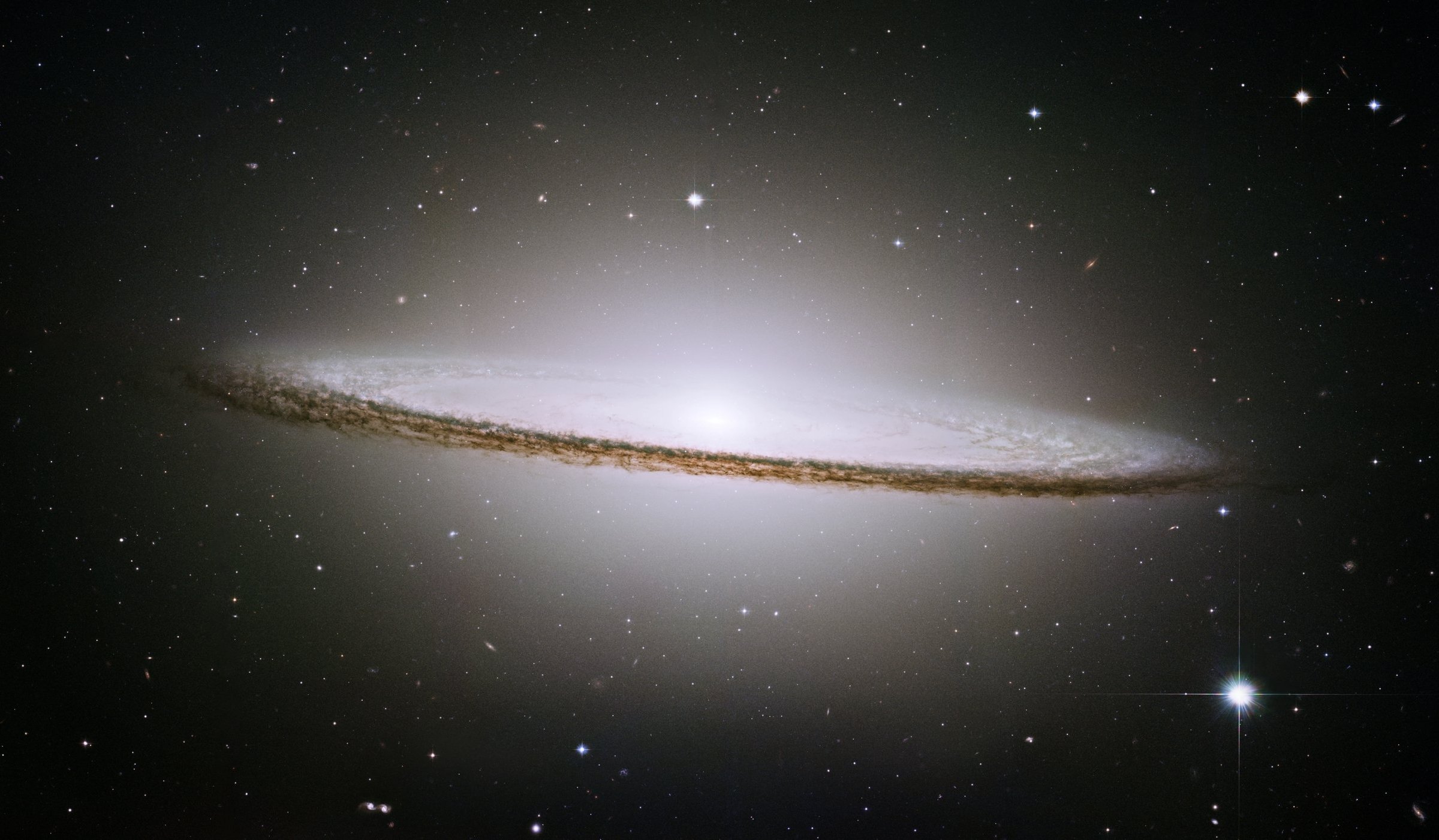 One of the things I like about science and the discovery of wonderful, new ideas is the ability to wonder about things and make hypotheses about why they exist.  The human mind is made to wonder about why something is and to try to find solutions to perplexing problems. When I have a computer problem with either software or hardware, I am more excited about all the ways something can work and why it does not work. It is thrilling, actually.

Since my view of reality is not only the physical universe (what is and how it is) and the mental universe (what is it is, why it is and when it is) but also the spiritual universe (where does it all fit and why it is), I wonder about things both visible and invisible, things measured with instrument, things reasoned with logic, and faith informed by reason.

Here are some of my Lectio Divina meditations and contemplations based on Philippians 2:5. I have no idea why they popped into my head, but they did. Are you listening, Holy Spirit?

WONDER IF… spiritual reality is no la-la land, as some try to tell me, but actually what is most real, a sign of contradiction with physical and mental universes.

WONDER IF…each universe (physical, mental and spiritual) has its own measuring stick for what is real and what is true.

WONDER IF…it is impossible to measure the spiritual universe with the yardstick of the physical or mental universes. No wonder science mocks spirituality as being too subjective and mushy. If I used their assumptions about invisible reality, I would reach the same conclusion.

WONDER IF…The measuring stick of spirituality is not material at all, but invisible. The measurement of the Spirit is love ( John 10:6-18) and the tools are Deuteronomy 6 and Matthew 22:34. http://www.ecatholic2000.com/benedict/rule.shtml

WONDER IF…you won a Pulitzer Prize for Mathematics, could solve Fermat’s Last Theorem, have a doctorate in Theoretical Mathematics, but fail to discover the reason we have reason and the existence of pure energy.

WONDER IF…as the scientist, Teilhard de Chardin said, love is the greatest energy and it is so far beyond us that we are mere infants in our quest for discovering one, unified reality.

WONDER IF…we can actually take our dog and/or cat with us to Heaven (to be fair, all animals). Christ takes us to Heaven with him, and we can take our beloved pets with us, if we know how. Do you?

WONDER IF…God spoke to you in contemplation that you could take any reality you want with you when you go to heaven. You are only allowed one suitcase, but what a suitcase that it. It contains the Golden Thread with which you bind all things together to God’s glory. You can bind a sunset when you link it with gratitude for God’s goodness to us. You can thread a Bach chorale or Tocatta and Fugue with it when it reminds you of the great majesty of the Creator.

WONDER IF…you have the strength to love with Dark Love, that elusive but most powerful part of genuine unconditional love. Dark love is not evil or even dark in the bad sense. Dark Love is the ability to love people who hate you, do good to those who speak all manner of ill against you and Jesus, love Jesus when you have a terminal illness without complaint or hatred, forgive those who have wronged you, especially your family, the closest ones to you. Dark love is the price Jesus paid for our redemption, the temptation he had in the Garden of Gethsemani to let this purpose pass from him, to forgive those who crucified him with the words, Father, forgive them for they know not what they do.

WONDER IF…you are a pilgrim in a foreign land, a land that does not know Jesus as Lord, a place where Scriptures are not meant to be lived out as a way to follow Christ. People say the words, “God,” “Christ,” “Church,” “Peace,” but have a radically divergent view about what that means, even among themselves. It is a place of false teachings, true teachings, heroic acts of charity by nonbelievers, and sins committed against children and the innocent by those entrusted to bear the good news to the whole world.

WONDER IF…you learned how to overcome your inadequacies and began to feel the presence of God’s energy through contemplation, if only through a foggy glass.

WONDER IF…you hold that death is the end, like an old television set that loses its picture and just fades away to a point of nothingness. You have no hope that there is anything but you as your center, the meaning of life.

WONDER IF…you don’t hold that the Church is the living body of Christ in the world, composed of those living, those awaiting purification for their sins, and those triumphant in Heaven. Any consequences?

WONDER IF…you die and find out that you will be judged each one according to the deeds and not be given a free pass to Heaven after leading a life of libertarian thinking and acting as though you were God, even though you believe God’s grace douses you with grace. Would that change your behavior now?  It would mine.

WONDER IF…you woke up one day and found out the world was to end in five minutes.

WONDER IF…all this fuss about which religion is right and whose God can beat your God is so much smoke screen. There can be only one truth as God is one. So, pick a religion or none at all. Why did you pick it? Is it consistent with reason to the extent we know about it? Is it apostolic? It is one, not just now, but from the times of the Apostles? It is universal, open to all who profess that Jesus Christ is Son of God, Savior?

That in all things, may God be glorified.–St. Benedict

← DO YOU HAVE SPIRITUAL DEPRESSION?
FORGIVENESS: The Gift only a God could give us. →